Known for his large scale, hyper-color spectral paintings and immersive projection installations, his practice blurs the lines between traditional art and new media. He also maintains a second studio location in Melbourne, Australia.
Thomm explores modern colour-field systems, abstract image construction, and the merge of traditional art with technology. His focus on colour began with his ‘Spectral Paintings’, which evoke deep emotive qualities through his use of colour in a pallet inspired by the digital age, a concept Thomm refers to as “URL to IRL”.
Thomm has exhibited at prominent international Museums and Galleries, including the ‘New Museum’ in New York, the ‘Moco Museum' in Barcelona, and ‘The National Gallery of Victoria’ in Melbourne. Publicly commissioned works include the ‘Live’ sites across the UK during the Olympic Games, and his three story video wall on Oxford Street, London. His privately commissioned pieces notably include a large scale mural for Miley Cyrus in her Los Angeles home. 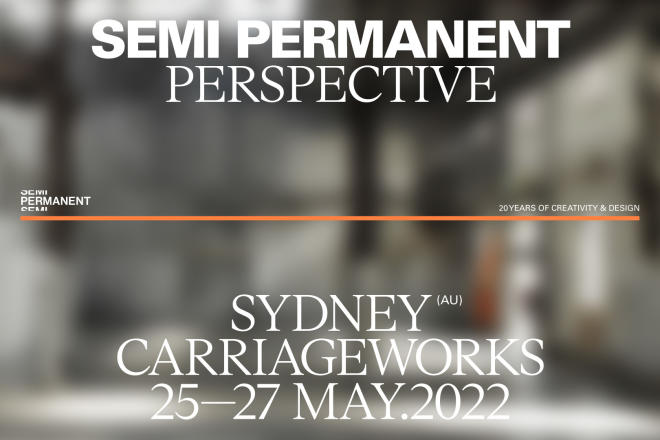